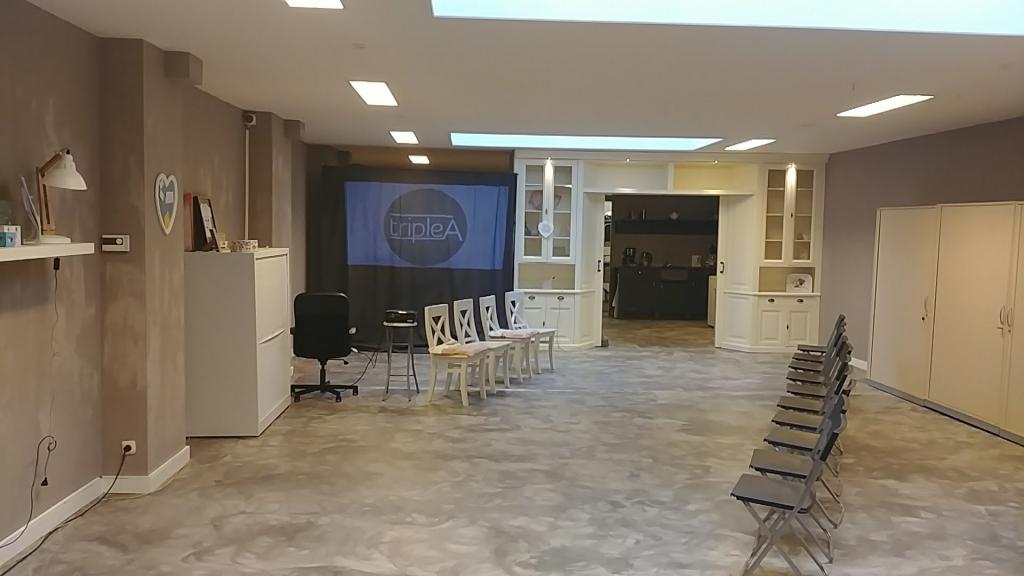 It was an exciting day for our Become A Model models Saturday november 11th 2017. It was time for their final exam. The models had an assignment to show what they have learned the last year to an audience. They had to show several  outfits on a catwalk for friends and family. Because the model school also includes make-up and styling the models also took care of that themselfs.

During the first part of the show the models showed a casual and business outfit. The clothes came from their personal wardrobe. They had to think about what to wear. Some models made their final choice minutes before the show (like should I wear a leather jacket or not).

For the second part of the show there were prom dresses from Mio Sogno from Beneden Leeuwen. The models heard which dress they would wear on the catwalk. There was a bit of stress during the changing dresses for the second round.

But all was not in vain. All our models passed for the schools and are now Triple A Model.